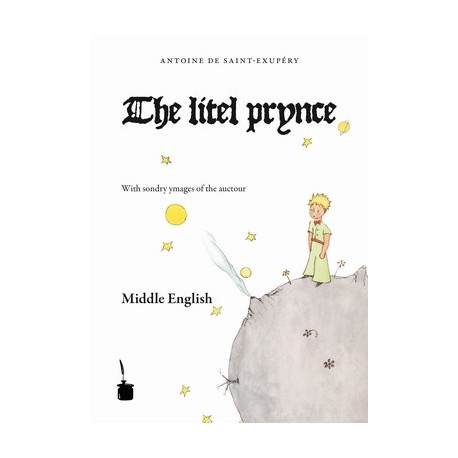 Middle English (abbreviated to ME, was a form of the English language spoken after the Norman conquest (1066) until the late 15th century. English underwent distinct variations and developments following the Old English period. Scholarly opinion varies, but the Oxford English Dictionary specifies the period when Middle English was spoken as being from 1150 to 1500.[3] This stage of the development of the English language roughly followed the High to the Late Middle Ages.